Residential burglars are said to rationally consider target selection in two steps. In the first stage, burglars select a suitable area from within a city, and in the second stage a specific residential unit is selected from a set of alternatives for victimisation (Bernasco & Nieuwbeerta, 2005). Previous research has primarily focused on the first stage, using large spatial units of analysis such as neighbourhoods. Consequently, quantitative research assessing the second stage of the hierarchal process are a rarity. The primary aim of this study is therefore to establish to what extent residential burglary target selection is dependent on the physical attributes of residential homes and their immediate surrounding area. Secondly, we aim to assess the worthiness of using Google Street View (GSV) as a tool of Systematic Social Observation (SSO). This study uses GSV to collect unique property-level data on burglarised and non-burglarised residential homes in The Hague, the Netherlands. Clustered conditional logistic regression modelling is used to test whether attributes of these dwellings effect the likelihood of them being victimised. The results indicate that burglars consider the ease of escape from a property when selecting a target, as well as the extent to which the dwelling is accessible, and open to surveillance from neighbours and passers-by. There is no evidence to suggest that indications of resident wealth effect the likelihood of victimisation. The experience of using GSV as a tool for SSO is encouraging for researchers interested in collecting rich, micro-level data both in the field of residential burglary, but also for those interested in other acts of deviance that occur in public spaces. 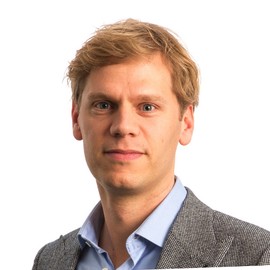